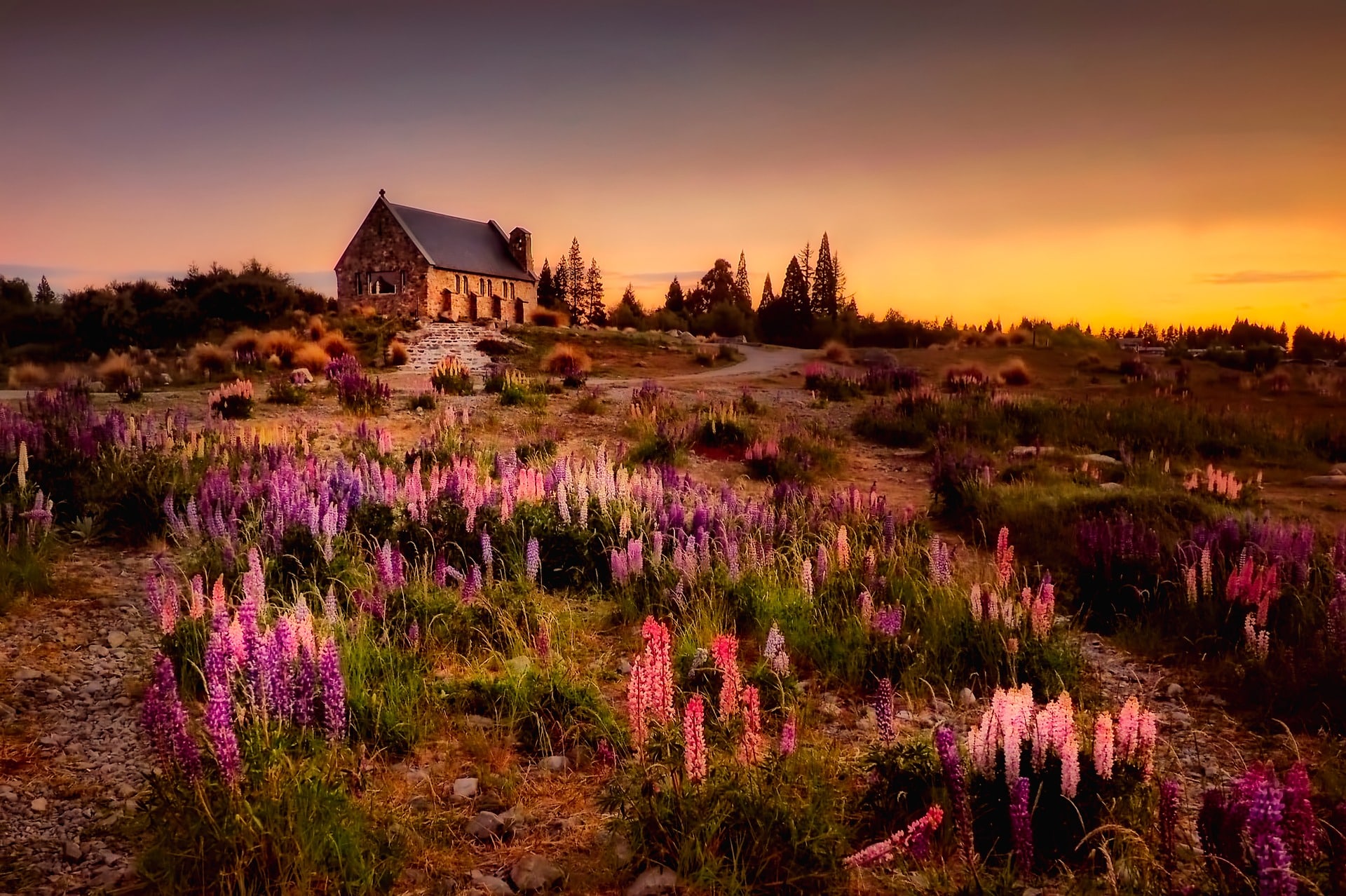 International moves can cause both anxiety and excitement. Many people want to live somewhere new and experience a fresh start, but are hesitant to take the plunge. A big reason for this is the fact English might not be the primary language at your new destination.

With this in mind (and a few other factors), we came up with a list of countries that are better than others for Americans who are interested in living abroad. Let’s take a look at 10 of the best ones to consider.

This tiny country near Australia experienced a surge in popularity after the release of The Lord of the Rings trilogy. While the number of tourists have died down, the beauty of this land remains the same. The cost of living is a bit higher than the U.S., but they speak English and there’s lots to do (hiking, scuba diving, etc.).

Sweden is one of the happiest nations in the world. Most of its residents speak English and more than 15,000 American expats call it home. For those who don’t mind colder temperatures, it doesn’t get much better than this. Sweden is home to amazing saunas and public amenities.

Enjoy the finer things in life? France might be the ideal destination for you. A third of citizens in France speak English, so it’s easier to communicate than most places. Where France really stands out, however, is its exceptional food, wine, Champagne, coffee and countryside.

Did you know that about half of Germans speak English? Living in Germany will put you at the center of Europe and you’ll have easy access to the rest of the continent. Germany is well known for its world-class beer, food and historic neighborhoods.

If the seaside life sounds ideal to you, Greece is a country where you’ll feel at home. Half the people speak English here as well and you’ll enjoy cuisine that is both healthy and delicious. You also can’t beat the views and history.

If diversity is one of your priorities, Peru is among the best. Its cuisine reflects nationalities from across the world and its historic landmarks (e.g. Machu Picchu) are on everyone’s bucket list. You might need to speak Spanish to thrive here, however.

While not abroad, Canada is still a nice change of pace from the United States and it’s among the easiest transitions for American expats. There are excellent public resources and everyone speaks English except for French Canada/Quebec.

There’s a rise in English speakers in this popular Asian country, as about half of younger South Koreans speak it. There’s also a rise in American brands, restaurants and influences, so your transition here will be easier than other countries in the continent.

Another English-speaking area, the UK is home to several welcoming countries with beautiful outdoor areas. If you don’t mind some rain and a few unusual ways of doing things, the United Kingdom could be your best bet.

Prepare for charming older European neighborhoods and beautiful countrysides in the Czech Republic. Called the “New Amsterdam,” this country is perfect for liberal-minded folks who don’t mind the fact only about a quarter of Czechs speak English.

If you’re thinking about an international move and have questions about the moving process (or you’d like a quote), give the IMS Relocation team a call today at (972) 484-2112.