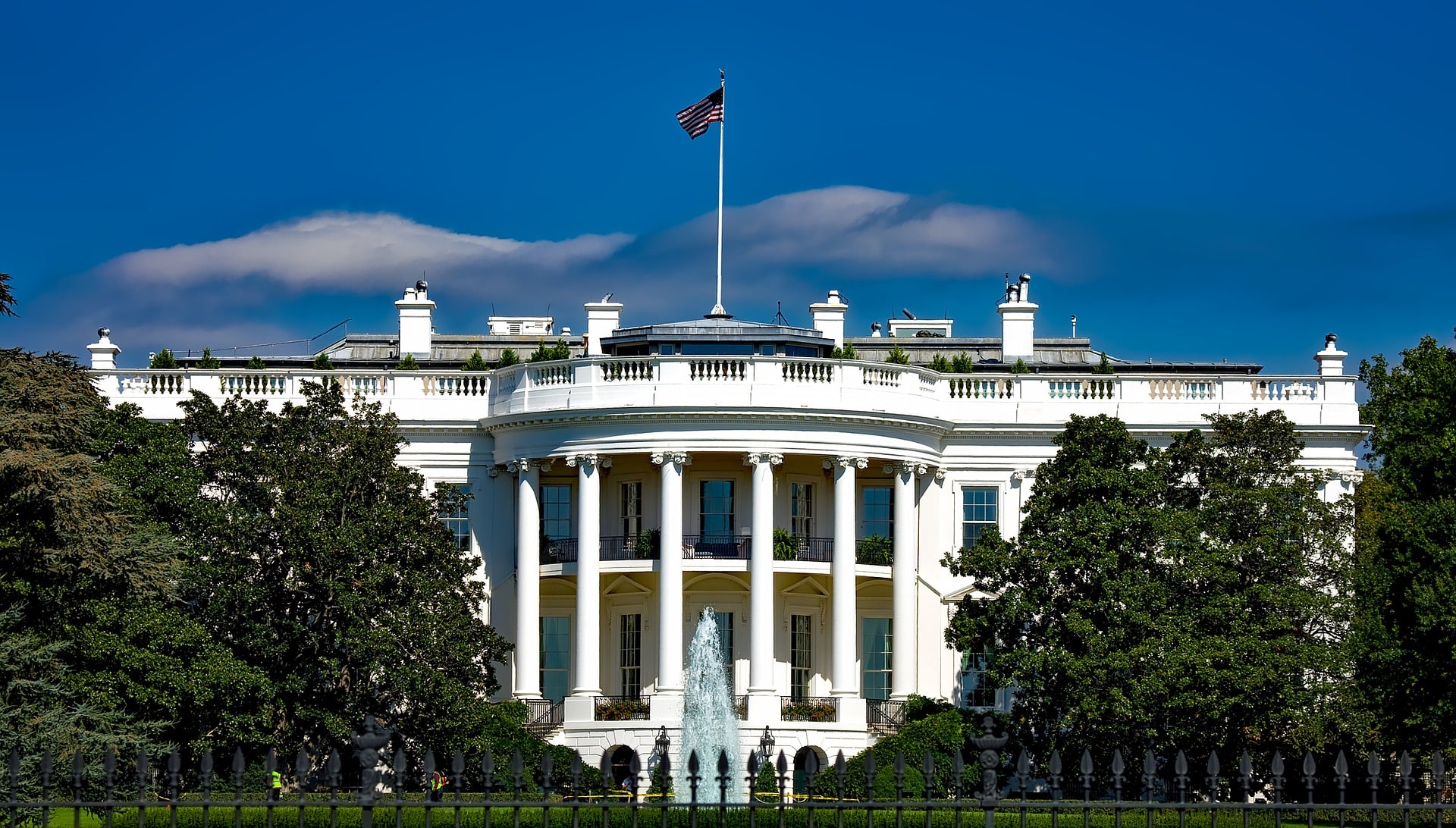 Did you know that President Truman had to live across the street from the White House while it was being renovated? Or that new presidents can’t move into the White House until noon on Inauguration Day? In honor of President’s Day, let’s take a look at a few moving-related facts concerning our president and the White House.

Did you know that George Washington never lived in the White House? That’s because it wasn’t completely built until 1800, three years after his last term ended. The first person to move into the White House was actually our nation’s second president, John Adams. According to Scholastic, “Abigail Adams hung her laundry up to dry in the East Room. She thought it would be bad manners to hang the president’s laundry outside.”

In 1948, President Harry S. Truman, his family and his staff had to relocate across the street from the White House while it was being renovated. After the renowned estate was deemed architecturally unsafe, it had to be gutted, expanded and rebuilt over a three-year period. The president and his family and staff returned to live in the White House in 1952.

Not a minute sooner! According to sources close to past presidents, the White House is restricted until noon on Inauguration Day on January 20 (the year after the new president is elected). The good news is that there is usually lots of planning and preparation ahead of time, so moving in is a quick and easy procedure.

British soldiers lit the White House on fire in 1814 during the War of 1812. It did extensive damage and President James Madison had to relocate. Unfortunately, it wasn’t finished in time for President Madison to enjoy and new President James Monroe moved back in 1817.

Want a moving service worthy of the president? Give the IMS Relocation team a call today at 972-484-2112 for a fast, no-obligation quote.