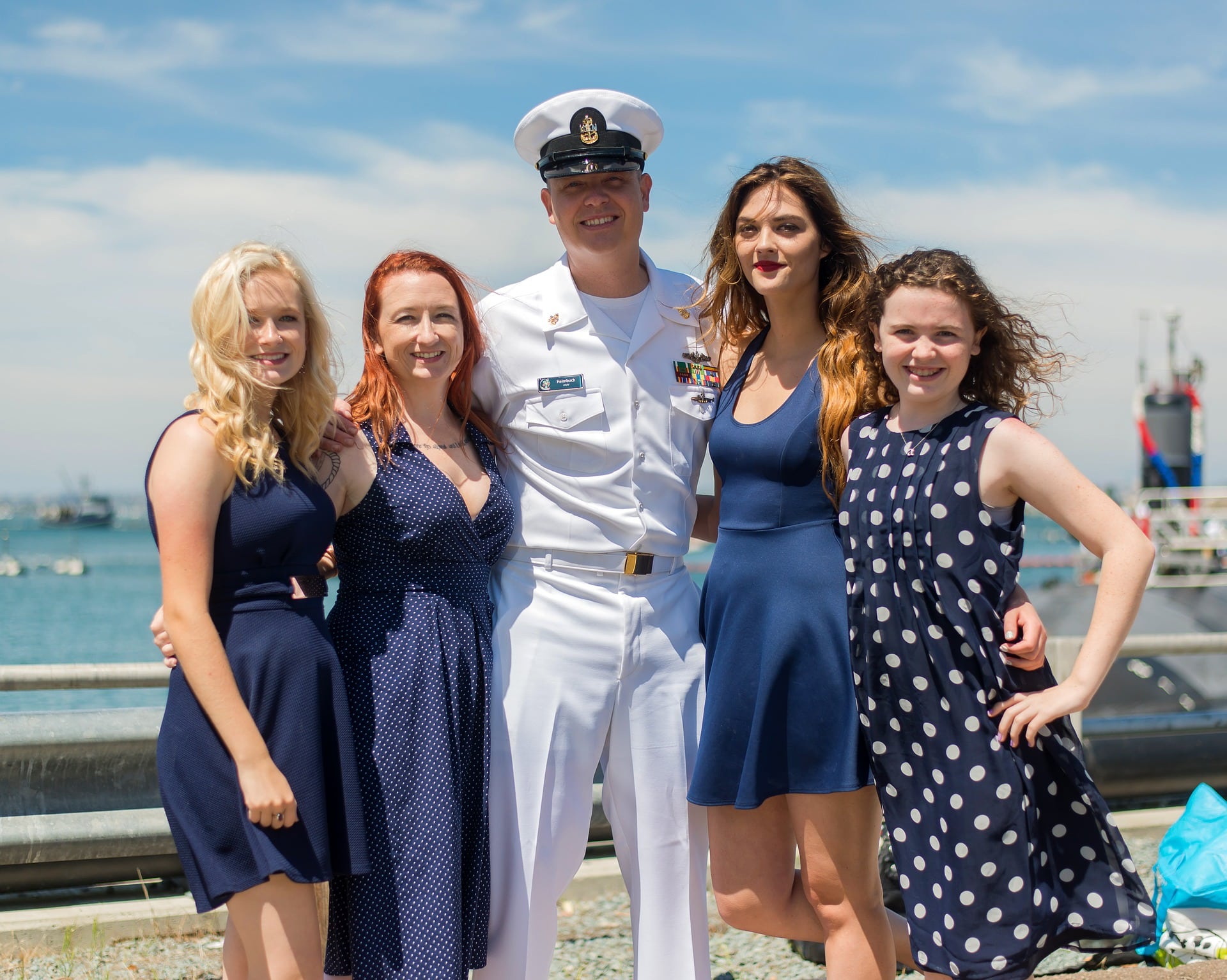 If you grew up in a military family (or have served at any point in your life), you likely know what frequent moving feels like. Military families are well-known for having to move every two-to-three years. But if you’re in the civilian sector, you might not be aware of what’s involved in a military move, much less what life on a military base is like.

When it comes to a Permanent Change of Station (“PCS” as they say in the military), there are a lot of elements involved. Let’s explore common types of military moves, where military families typically move and other factors involved.

Occasionally, civilian employers will offer to pay for moving costs when they hire a new employee. You can also write them off on your taxes if the mover doesn’t compensate you. In the military, there are three types of moves (when it comes to stateside moves, anyway):

Military families will either move stateside or overseas. If the military keeps you in the United States, the process is outlined above. If you’re moving overseas as a military member, the government will pack your items and ship them to your new location abroad. You can also leave some of your items in America for when you return. You also need to think about things like securing passports and visas before your overseas PCS.

Other Factors Involved with Military Moves

Finally, there are a few other factors involved with military moves that civilians normally don’t have to worry about. Here are some of them, according to Military.com:

If you’re interested in a reliable team of movers that works with military-like efficiency and professionalism, give the IMS Relocation team a call today at 800-559-2112.